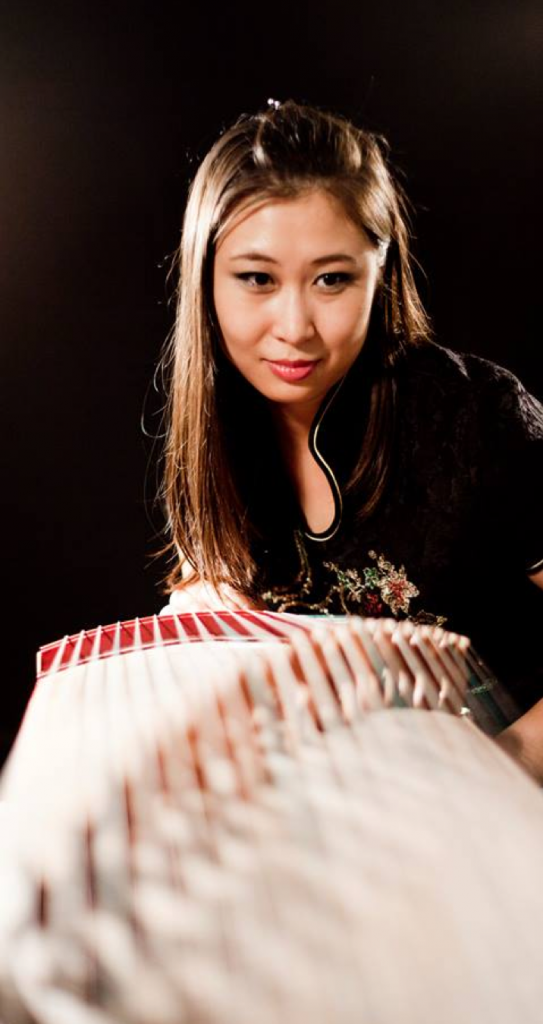 ZiWen Cynthia Qin, B. A. graduated from China Conservatory of music in Beijing; her excellent and mature Performance is well-known in Greater Toronto Area. She combined her talent with hardworking as she started to practice Zither when she was 7 years old. After study for more than twenty years, Cynthia Qin has successfully developed her own distinctive performance style. Her performance is skillful, timbre is soft and brilliant and expression is exquisite. For both music with traditional flavour and modern music with complicated skills, she can always perform and deliver the exact message of the original music feature to her audiences. Her relentless persistence also brought her a lot of honors:  performed for Opening Ceremony of 2008 Beijing Olympic, acted as the demonstrators of CCTV’s show. After her immigrated to Canada, She was invited to participate in the performance of “Lesson of Da Ji”, a production from famous Canadian composer Alice Ho. she has got a valuable opportunity to join Ron Korb, a well-known flute player in the CD recording process for initial publishing in GTA area. she actively performs in many significant events and provides an impressive image to all audiences and students.