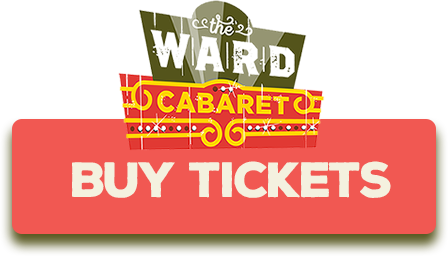 The Ward Cabaret, a sold-out hit at the 2018 Luminato Festival, reimagines the vibrant sounds of Toronto’s first cross-cultural community. It is inspired by the engaging and impactful “The Ward“ (Coach House Books).

David Buchbinder, Grammy-nominated musician and producer, is joined by a collaborative team of award-winning musicians, singers, and actors to bring the first full production of this musical and theatrical experience to Harbourfront Theatre.

The Ward was a Lower-East-Side-like enclave shared for over a century by Irish, African-Canadians, Italians, Eastern European Jews, and Chinese. Home to waves of immigrants who settled there, started businesses and religious institutions, learned English, hawked newspapers, ran speakeasies, restaurants, and laundries, while creating furiously, all the while trying to fit into a larger culture that wasn’t sure it wanted them. When these newcomers came to Toronto they brought with them great cultural treasures: deep traditions of stories, music, and song.

The Ward Cabaret, created with the collaboration of award-winning artists Michael Occhiptinti, Derek Kwan, Marjorie Chan, and Leah Cherniak, shares the key to the sound, “vibration” and meaning of a time and place that holds the secret of what Toronto has become: the most diverse city on the planet.