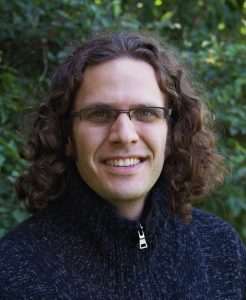 Mitch Smolkin’s performing career has taken him around the world. Highlights include a tour of South America, performing at the legendary Town Hall on Broadway, off-Broadway with the late Bruce Adler, at the Lincoln Center and with the Toronto Symphony Orchestra. He has shared the stage with such notable performers as Mandy Patinkin, Jerry Stiller, Theodore Bikel, Bibi Neuwirth and more than one puppet from Sesame Street. He was the Artistic Director of the Ashkenaz Festival from 2001 – 2006 and a producer at Harbourfront Centre from 2007-2011. He has also worked as a cantor in various capacities in cities across North America over the past 20 years. His other passion is psychology and he practices as a Registered Psychotherapist and Psychoanalyst, has published in the area of intergenerational trauma, and has worked both in hospital and private clinical settings. Originally from Toronto, he lives with his son and wife in Stockholm, Sweden.